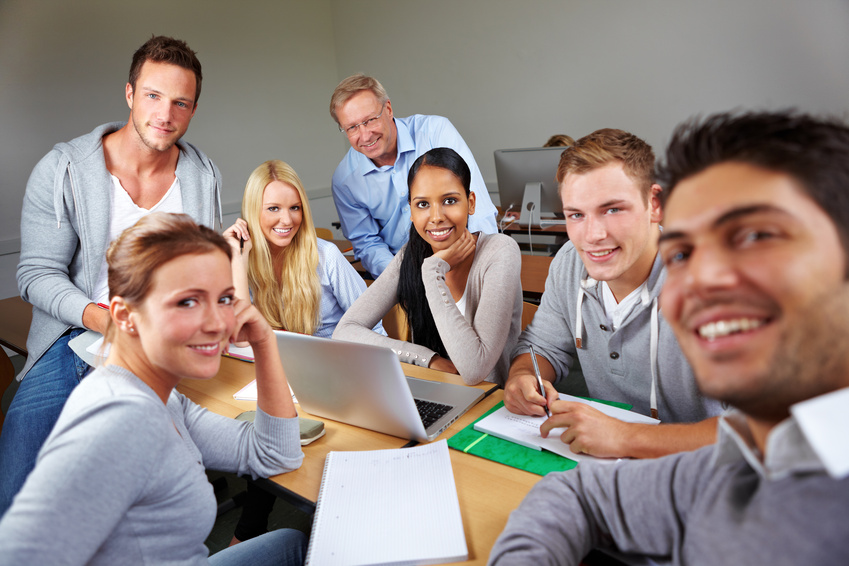 Since home computers first began to gain wide popularity in the U.S. during the early 1980’s, their impact on child development has been a perpetual topic of debate. The concerns range from distraction to violent video games to stunted social development; but what about its positive effects?

For a large portion of those who are averse to change, even the slightest deviation from what was once considered the “norm” can be unsettling. In light of the continued sociocultural integration of computers and internet technology, our growing dependence has caused considerable unrest among its leading opponents. The supposed adverse effects on child development are almost among the biggest criticisms.

To get an idea about the debate, a person merely has to enter the search phrase “internet and child development” into Google. The second and third highest ranking results, respectively, are the “Negative Effects of Internet Usage on Child Development,” and “Positive effects of Internet Usage on Child Development.” Of course, such debates are the equivalent of the “dead horse” metaphor insofar as the internet is here to stay, whether you like it or not.

Although it certainly would be a bad thing if the internet were unhealthy for children, but the overarching evidence proves that the pros significantly outweigh the cons. With the many free child learning websites that are available today, this is good news for parents, teachers, and anyone who cares about education and the future of America.

Among the most popular free learning sites are those for early childhood education. Furthermore, the sites are divided to age-appropriate groupings. For instance, there are free learning sites for toddlers, preschoolers, and kindergartners. There are also subject-specific websites such as free math learning websites for older elementary school kids.

Or course, there are plenty of free child learning websites for kids beyond elementary school. Perhaps the most popular of these are the Encarta Online Encyclopedia and APA reference websites. These are particularly useful for junior high and high school students who are beginning to write more serious research papers.

Despite the negative criticism the web has received over the years, it is difficult to argue against the educational benefits that it offers children from virtually every background. Sure, overuse and abuse can be dangerous, but that’s true of just about everything in life. But it is futile to resist the inevitable, especially when it has to potential to revolutionize education.

There are no comments