What we get wrong about affirmative action

When it comes to college admissions, there has been a history of wrongdoings and drama that has caused many legal actions to be taken. At first, admissions were thought to be the product of good grades and extracurriculars, but as time went by, something called affirmative action came into play. Affirmative action is the idea that a group of people who were previously discriminated against is given favorable treatment. How this pertains to college admissions is that this was taken into consideration at the college level as a way to give a leg up to people of color. This also meant that a certain percentage of seats were given to people of color. 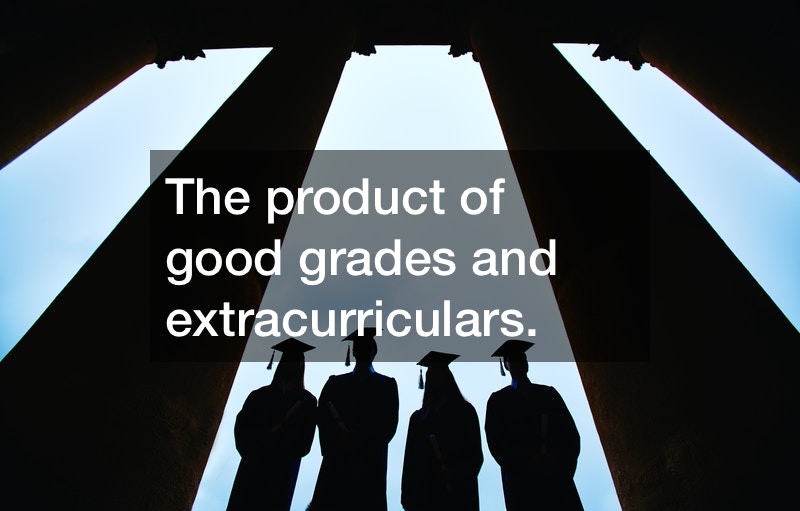